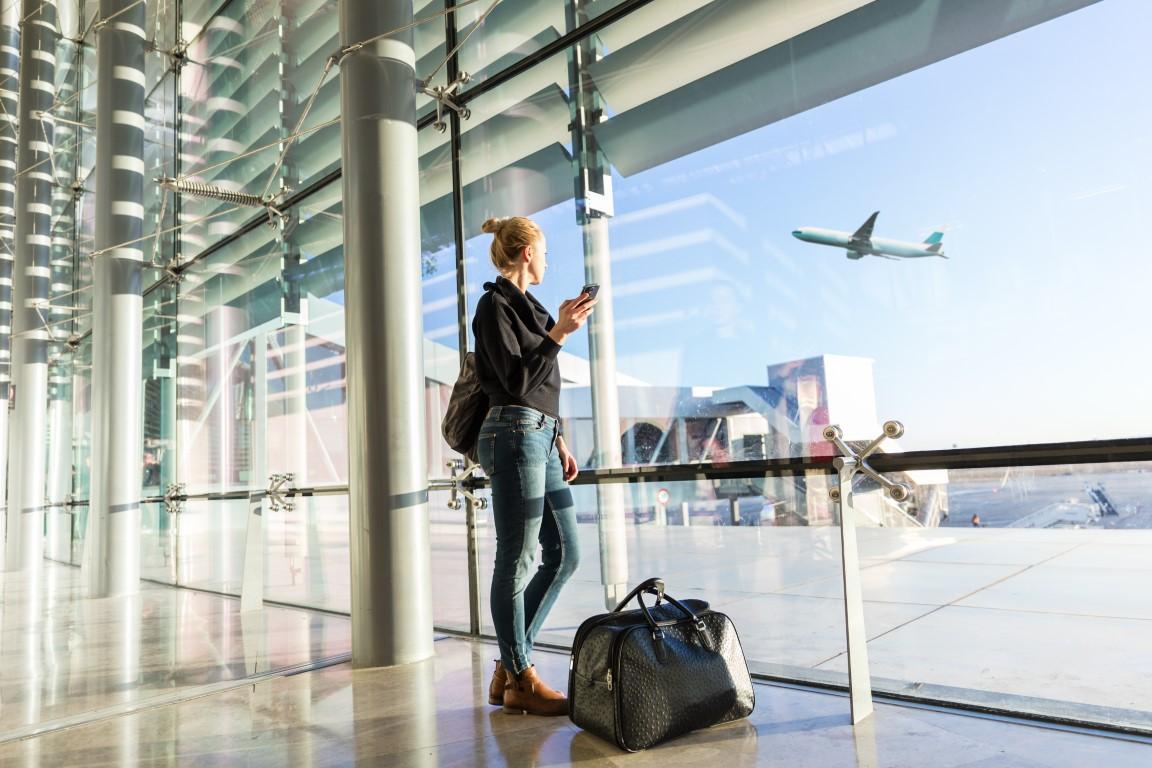 The best way to get a detailed portrait of the US citizens living abroad is to look at some American Expatriate Statistics.

A decade or two ago, expatriation was much less developed among Americans than among other populations around the world.

But it’s been growing during the last years, and now it’s an important phenomenon.

Who Are the Americans that Are Living Overseas?

When questioned, the Americans are rather reluctant to leave their country to live abroad for a long time.

However, according to the latest American expatriation statistics given by the U. S. State Dept., there are approximately 10 million people living outside the United States.

Anyways, it’s difficult to come with an accurate number, since not all expats register themselves in an embassy or consulate.

Registration is strongly recommended for all American citizens who go abroad for more than six months, but it is not mandatory.

To facilitate this process, the Department of State created the Smart Traveler Enrollment Program (STEP).

The numbers handled by United Nations are lower, with an estimation of 3.2 million.

In any case, what both organisms agree on is that expatriation has been steadily increasing during the last years.

According to data obtained from the Federal Voting Assistance Program (FVAP), most of the expats belong to two age groups: 25 to 34 years old, and older than 65.

The percentages per age group are the following:

According to this data, the vast majority of expatriates are active (64%), and around 18% are retired.

The figures also show that the level of education of American expatriates is relatively high. 46% have more than a bachelor’s degree. And 36% have a bachelor’s.

American Expatriate: Statistics on Reasons and Periods of Time

In general, there are several reasons for choosing to move abroad.

In this last group, there are many individuals who did it due to their desire of traveling and discovering other cultures.

Most of the expats see this change of country as a long-term project.

In fact, 47% have been living abroad in the same country for 12 years or more. While only 31% have been abroad for 6 years or less.

Where do American Expatriates Live According to the Statistics?

The Americans living abroad statistics show these patterns when it comes to location:

The main host countries of the American expatriate community have remained the same for many years:

The reasons for choosing one or another are, in general, related to job opportunities and proximity to home.

Among retirees and travelers, it’s more about the weather and the cost of living.

We know, you are very busy, and so are we! If you prefer to choose the date and time for us to call each other, just do so using the calendar !

What are the best countries to move to?

What countries should I move to? The best countries to move to are not the same for everyone! Finding the ideal destination depends first of all on what is expected on a personal level.
Read more 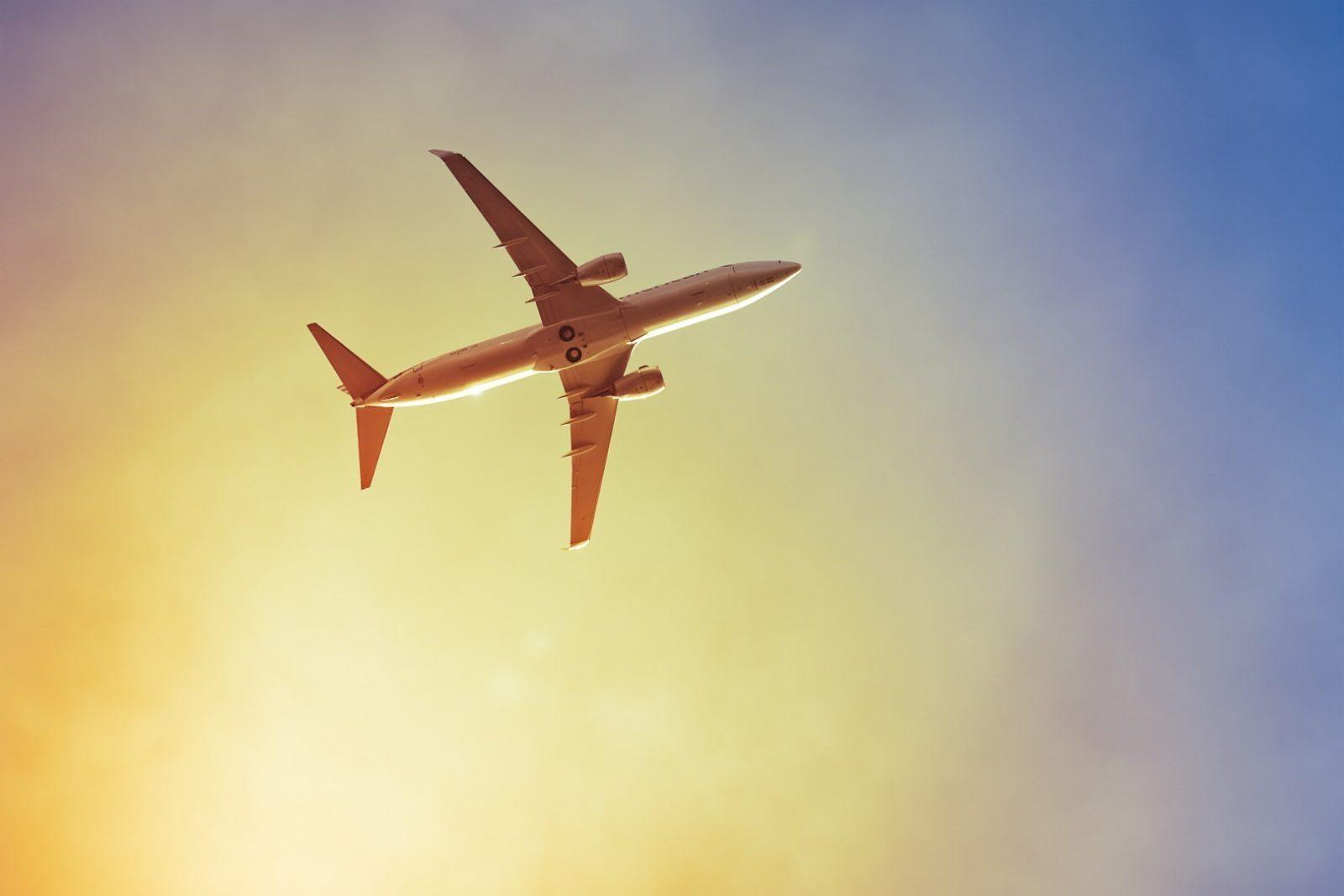 It is often difficult to obtain travel insurance repatriation costs, which can lead to not assuming the expenses of this type of protection.
Read more 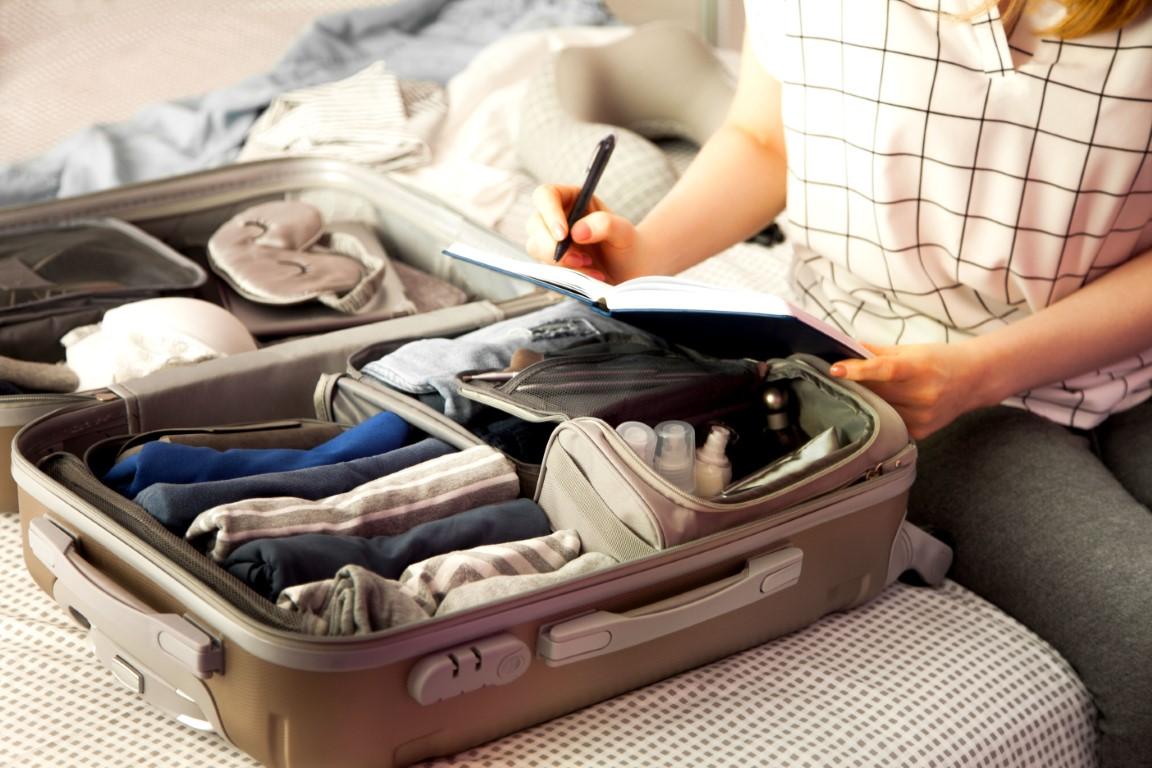 Moving to another country? Discover all the advantages!

Why moving to another country? Moving abroad is a phenomenon that is growing more and moreover the past few years: there are many good reasons to live, alone or with your family, this exciting and enriching experience!
Read more 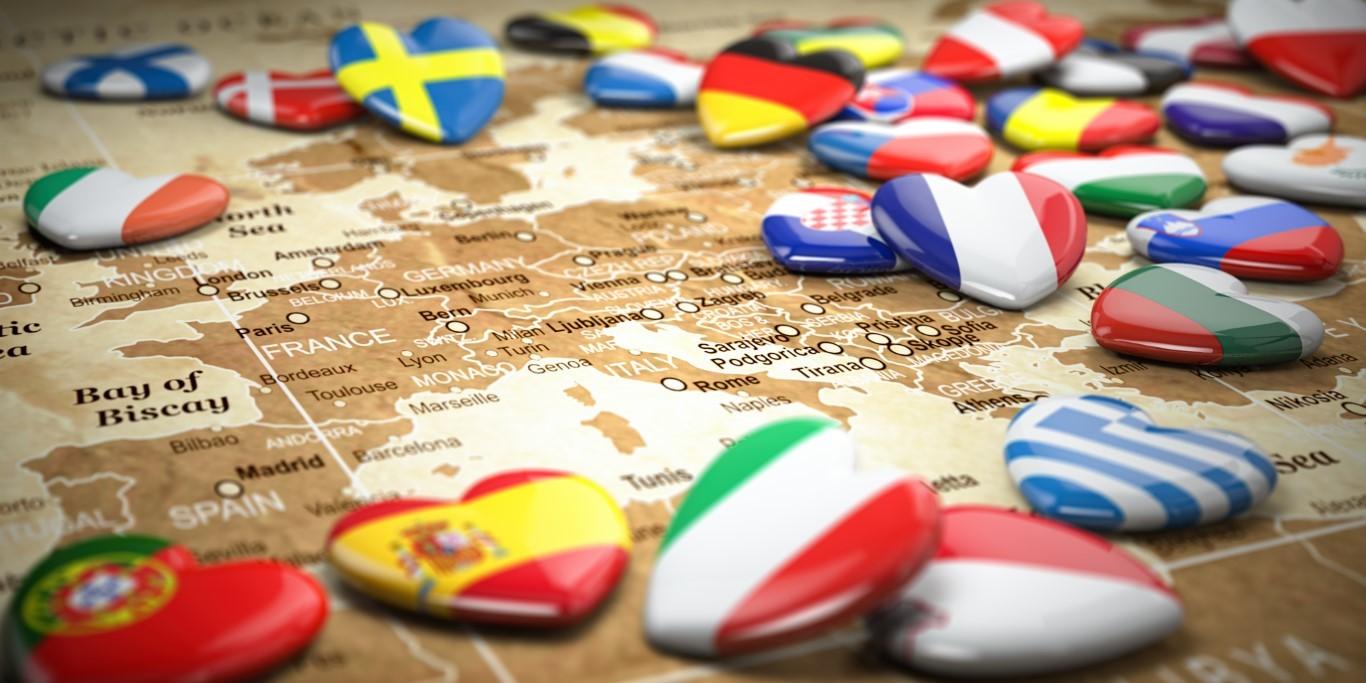 There’s a long list of destinations to choose when one is moving to Europe, but you should not rely solely on subjective reasons such as a sunny climate or renowned gastronomy when making your final choice.
Read more

Menu
Free Quote
We use cookies to ensure the best experience on our site. If you continue to use our site, we will assume that you accept the use of cookies.
Accept